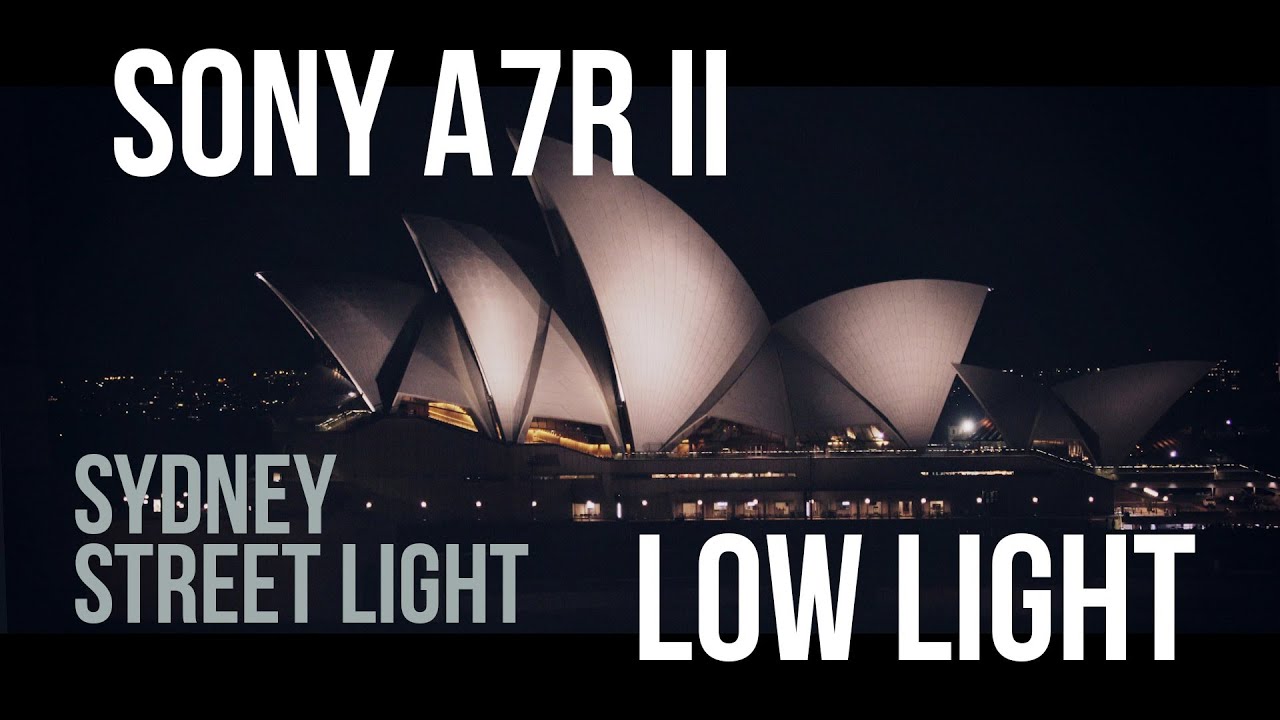 Camera Settings Update: As with everyone else using the A7RII for video productions, I have evolved my settings over the many shoots with this camera. My current settings for general productions are listed below. These settings might not yield the maximum dynamic range, but they give me an easy base for grading and are a bit easier to work with than slog-2.

My decision to jump into the Sony range of cameras was largely based on the dream of finding a great all round camera that would perform reasonably well in low light. When Sony announced the A7RII (ILCE-7RM2) and its specifications, I knew I’d be most likely placing one of the first pre-orders.

I’ve only just begun shooting on the A7RII (ILCE-7RM2), but I’m already wondering how I was making video before I had. Sure, the transition from other brands is a bit of an adjustment, especially when the muscle memory in your fingers forces you to press the menu button instead of the record button, but once you re-train yourself, it’s hard imaging filming without the Sony A7RII.

The purpose of the video is to simply see how well the Sony ILCE-7RM2 would perform in real world low light conditions. The footage was shot at a range of ISO settings from 800 to 6400. I’ll list the camera settings below, but the general aim was to use the camera without too much preparation in normal ambient street light. No additional light sources or preparations were made before any shot. I simply slapped the camera on a tripod, set up the shot and hit record. I bought the camera as a lightweight “run and gun” style tool and I wanted to see how it would perform as such.

The quality of the low light footage after a quick and simple grade was more than acceptable for small project filmmaking. I am sure with a lot more preparation and post-production effort, the results would be even better. However the point was to see what I could get out of camera without too much fuss. Shooting with SLOG2 for the first time has been a bit of a learning curve as getting low noise with it seems a bit more tricky and I think really limits maximum ISO to 3200 or maybe 6400 at the top if you really really hate much noise in your footage. I did not use noise reduction plug-ins in post on this footage or any sharpening. I can see that in the future I’ll have to make allowances for sharpening as this footage seems on the soft side, given the -7 detail settings and low F-stops.

The Sony A7RII has really changed the way I can get out and capture reasonably good looking footage without over thinking and over gearing a shoot. I can now throw the lightweight body, lenses, ND filters and a tripod in a bag and focus on the joy of filmmaking. The freedom and capability it has enabled has made this one of the best purchase decisions I have made as a videographer and photographer. I can’t wait to pre-order the A7RIII!

Tips:
Focus Peaking: I’m still getting used to the Focus Peaking functionality of the A7Rii and it’s definitely a huge help, but from the final footage in the test, I have realised that in low light it seems that while the peaking indicates a specific focus point, sometimes it’s also best to make some final micro focus adjustments before pressing record. I’ve noticed several shots that seemed to be at peak focus according to the indicator, but could have been made sharper with further non peaking adjustments. Still a very useful perk and I’ll practise more with it to get best results.