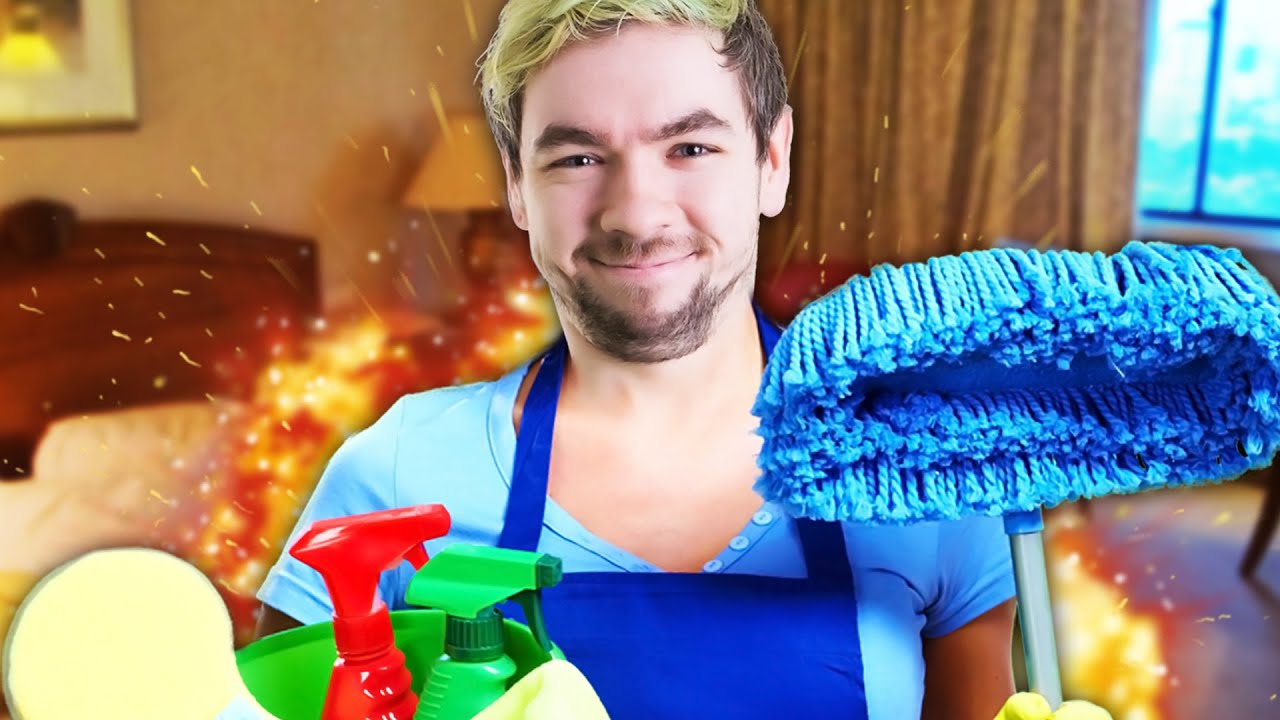 Get ready to see the most chaotic cleaning of hotel rooms you’ve ever seen! BREACH AND CLEAN!

Outro Song created by “Teknoaxe”. It’s called “I’m everywhere” and you can listen to it here