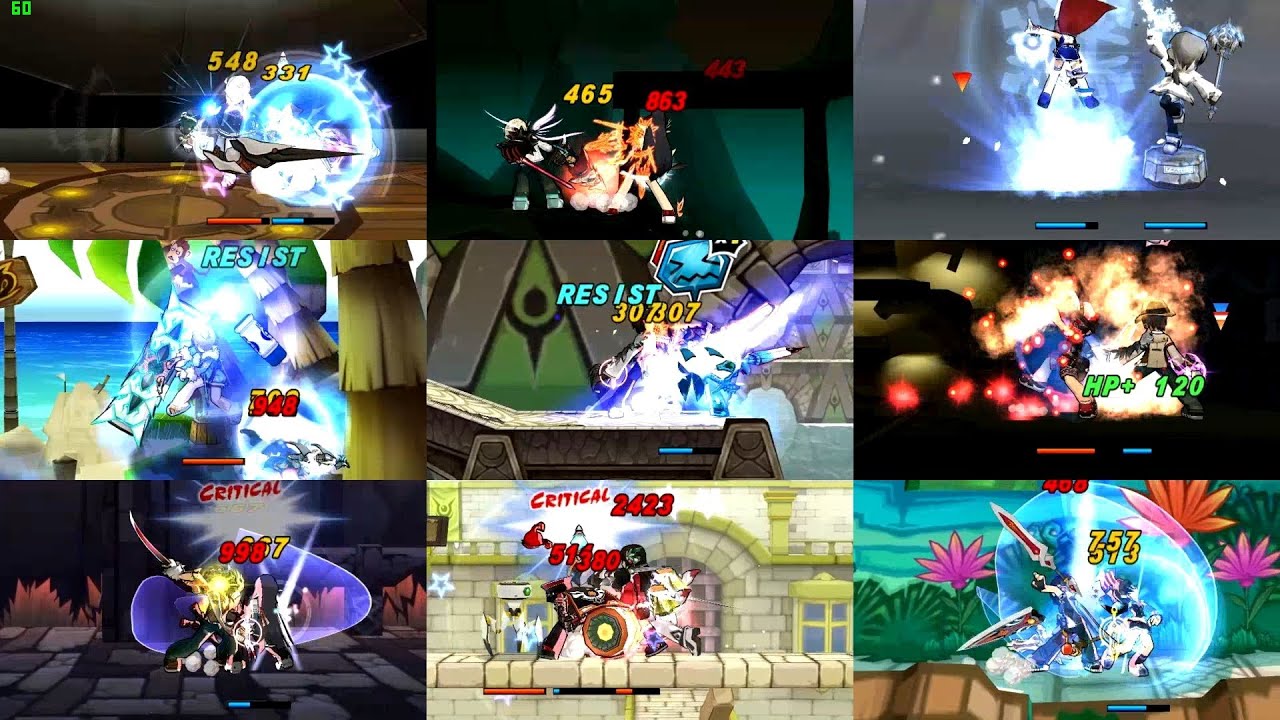 Video is outdated as of 11/6/2013
– Stun and multi-hit resets no longer work
– For Elsword and Raven, X drops will now reduce KD
– For up-to-date Season 3 info, refer to this video:

KD values:
Note: a few of the numbers here are inaccurate or missing

Rather than explaining how to execute certain combos, this video covers the concepts behind comboing and tips on how to maximize combo damage. What works for one person may not work for another, so it’s up to each player to discover his or her own balance of difficulty, effectiveness, and style.

This tutorial is also my 3000 subscribers special, but it looks like I’m already 250 subscribers late. To compensate for my tardiness, I’ll be uploading my in-game PvP BGMs for everyone to download. Keep an eye out for that in the next couple of days!

Special thanks to Seab for helping me with this video from beginning to end. Thank you LameDuck, ErrorCode, BrazzersMan, Trumpeter, Caiius, Aidoru, and Hostile for your help as well. And of course thank you to all you viewers and subscribers for your kind words and support.